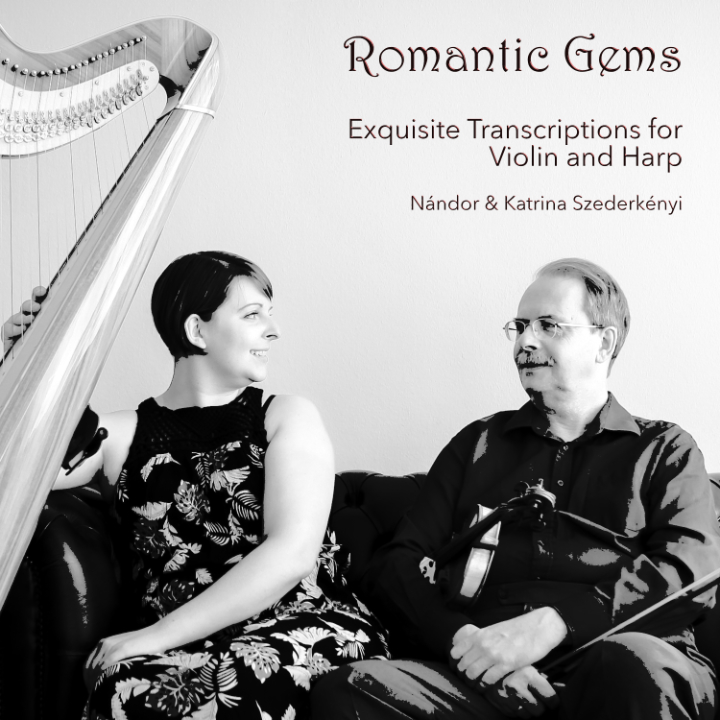 It was a quick and short project; took about two months from recording to release.

We have a new venue for recording, finally a really good hall where the acoustics are very nice, absolutely quiet like in a broadcasting studio (I believe it must be a “box-in-box design) and it’s a convenient location. It is actually a concert hall, not very big, all around wood without a huge reverb even without audience. It is a well known venue in this very musical city of Leipzig, – letting you to guess which one.

We didn’t have a lot of time to do this recording session, I was flying to Leipzig from London with the earliest flight, so I was there via Berlin around noon. We took a shared car with all the equipment and instruments to the place and after setting all up we started recording mid afternoon. It went all good, we could do Saint Saëns Rondo Capriccioso, Tchaikovsky Meditation and Glasunov Grand Adagio in a few hours, leaving a bit of energy still for couple of Puccinis and a Carmen Habanera.

I did the editing then back in London, unfortunately in a room without any preferable acoustic and without monitors, only with a pair of AKG headphones. The final mix was a bit “harp-heavy”, after letting others to listen, I was confident to make the balance correct. Thank to my processors with often used settings, I could finish the recordings without any further problems and delays.

The only thing that was missing was the artwork for the release. After a lovely visit with relatives in Budapest I stoped over in Leipzig again and we managed to get some really nice pictures with a local photograph.

The very last obstacle was also solved, after recycling my beloved old computer with Photoshop on it, I had to get a new Photo editing software, so today, I could upload the whole project for distribution.

The release date will be the 9th of August 2019, of course on many internet platforms starting with iTunes.

We are preparing already for the next recording session, Ravel Tzigane, Rachmaninov Elegie and more Carmen and Puccini’s are coming.